Spice.ai now scales to datasets 10-100 larger enabling new classes of uses cases and applications! 🚀 We’ve completely rebuilt Spice.ai’s data processing and transport upon Apache Arrow, a high-performance platform that uses an in-memory columnar format. Spice.ai joins other major projects including Apache Spark, pandas, and InfluxDB in being powered by Apache Arrow. This also paves the way for high-performance data connections to the Spice.ai runtime using Apache Arrow Flight and import/export of data using Apache Parquet. We’re incredibly excited about the potential this architecture has for building intelligent applications on top of a high-performance transport between application data sources the Spice.ai AI engine.

From data connectors, to REST API, to AI engine, we’ve now rebuilt Spice.ai’s data processing and transport on the Apache Arrow project. Specifically, using the Apache Arrow for Go implementation. Many thanks to Matt Topol for his contributions to the project and guidance on using it.

This release includes a change to the Spice.ai runtime to AI Engine transport from sending text CSV over gGPC to Apache Arrow Records over IPC (Unix sockets).

This is a breaking change to the Data Processor interface, as it now uses arrow.Record instead of Observation. 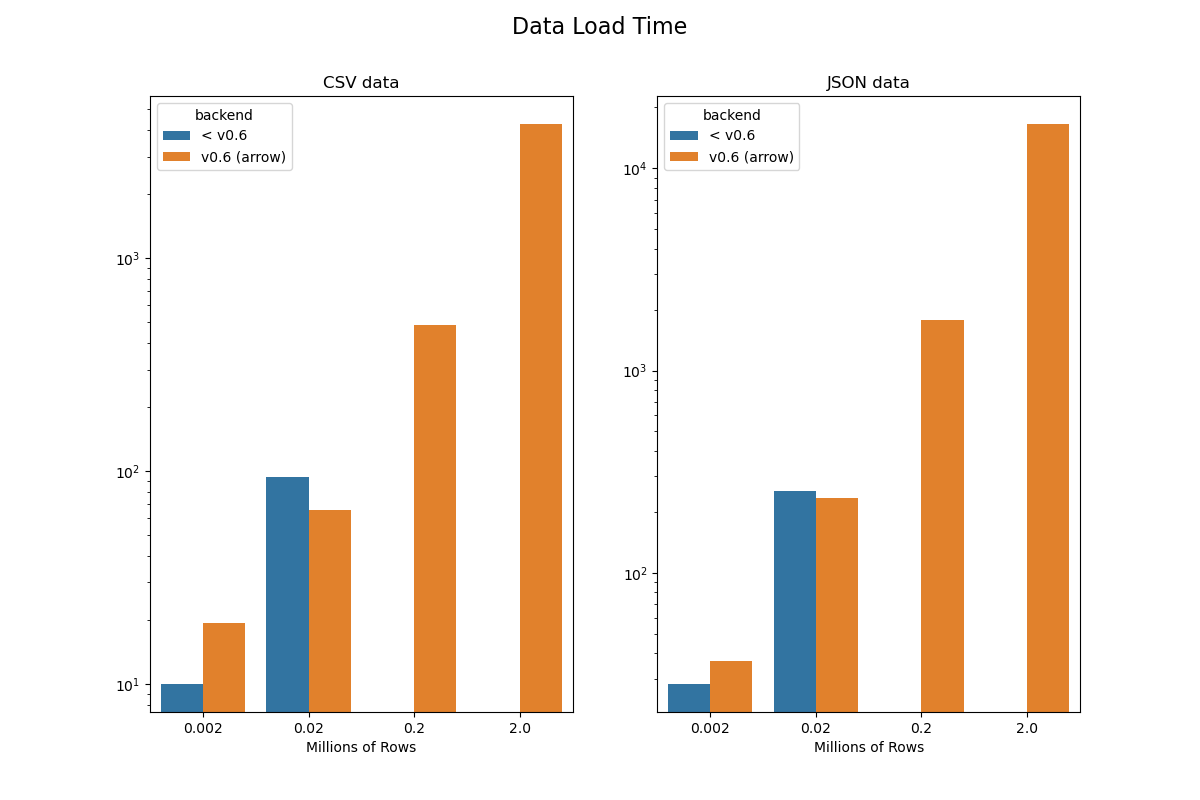 After building on Arrow, Spice.ai now easily scales beyond millions of rows.